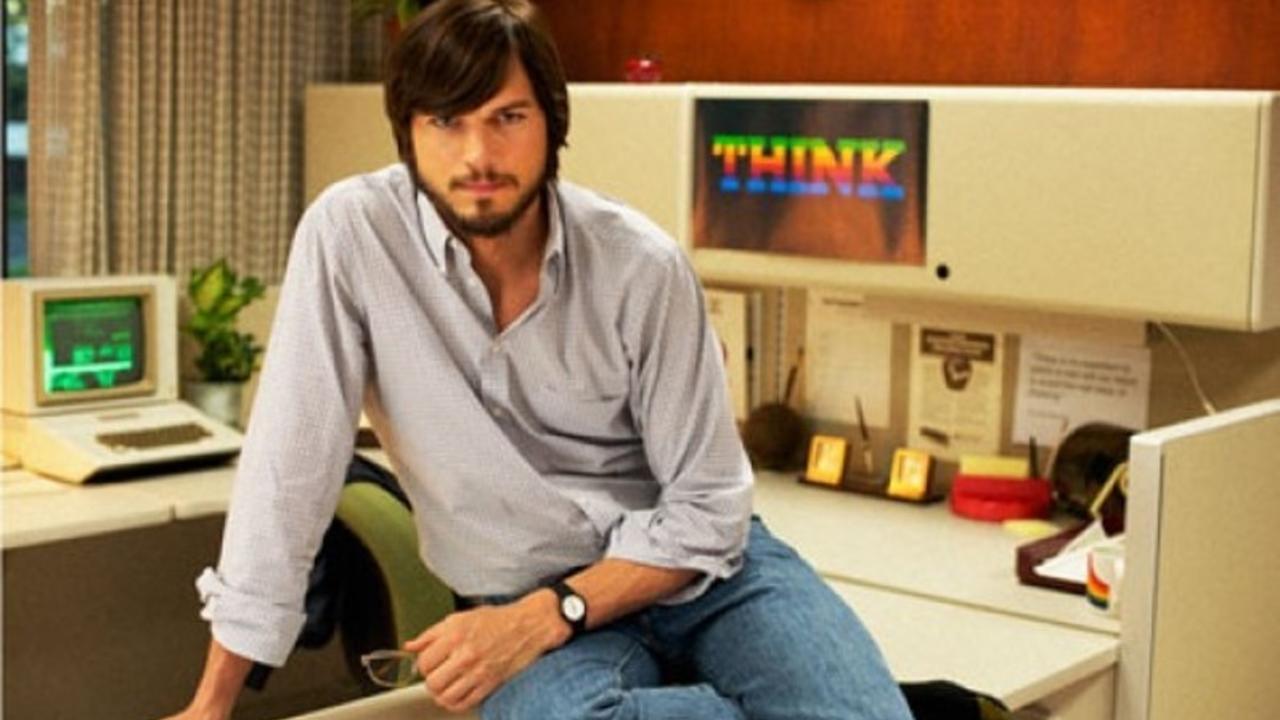 Over the past past year I’ve attracted a lot of vegan rage about the blogs I’ve written on how a high fructose diet may have contributed to the pancreatic cancer that killed Apple founder Steve Jobs.

Today’s news provides some evidence that I might have been “right on.”

Actor Ashton Kutcher, who plays Steve Jobs in the biopic Jobs, says he was rushed  to the hospital with pancreatic problems after adopting a fruitarian diet.   Kutcher did so to get into Jobs’s character as fully as possible to better play the role.

After the film’s screening at the Sundance Film Festival Friday, Kutcher warned against the dangers of such a diet.   “The fruitarian diet can lead to, like, severe issues.  I went to the hospital, like, two days before we started shooting the movie.  I was, like, doubled over in pain.  My pancreas levels were completely out of whack.  It was really terrifying, considering everything.”

Jobs, of course, died from pancreatic cancer on October 5, 2011.    As my blogs indicated, there is evidence suggesting excess fructose consumption puts stress on the pancreas, and could lead to islet cell carcinoma.    Let Kutcher’s experience serve as a warning to those —  who like Dr. John McDougall —  maintain against all evidence that Jobs “excellent vegan diet” could only have helped.

The biopic opens in theaters this April.   Now that Kutcher has dropped  the fruitarian diet, let’s hope he returns to excellent health and drops the Jobs-like mannerisms and hunched over posture.   With luck, some fat and protein will —  like — improve his talking too!