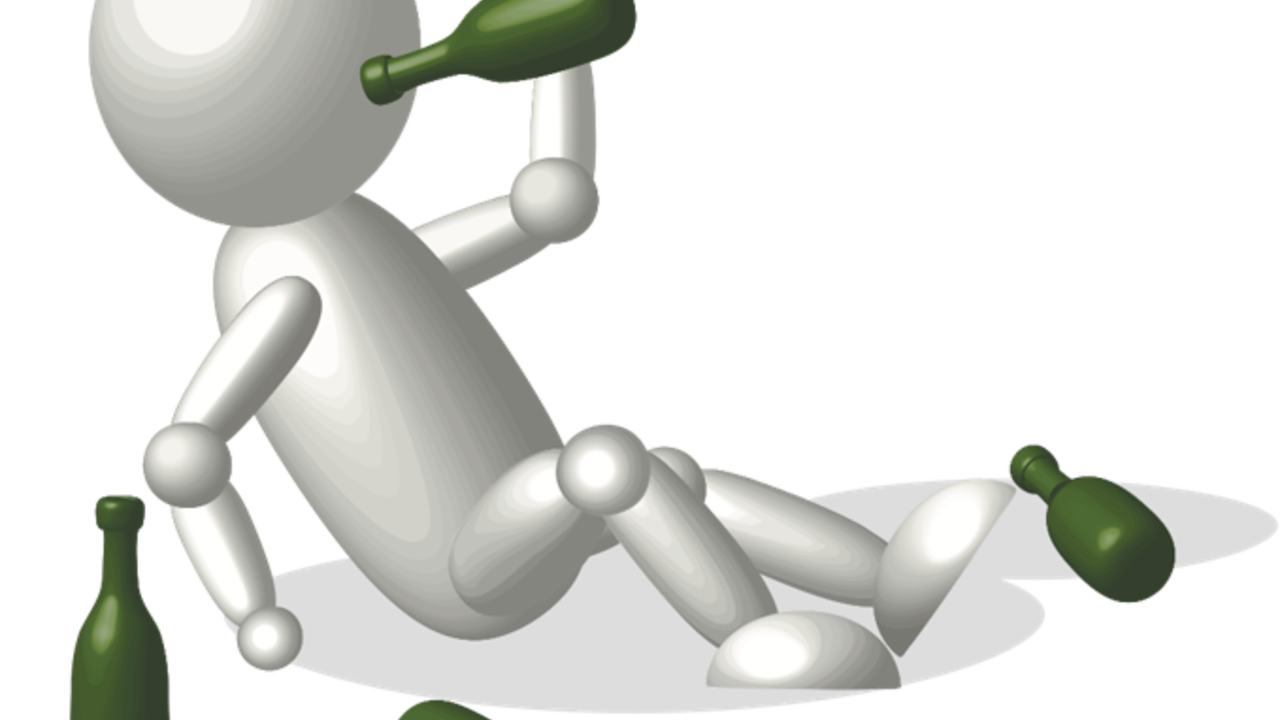 A bar that serves only vegan drinks is doing a brisk business in a former coffin factory in Brooklyn.

It’s called the Pine Box Rock Shop, and it serves hardcore vegans who’d rather die than eat or drink animal products as well as throngs of food faddists who think veganism rocks.

Indeed vegan bars are sprouting up all over, and include the Bye and Bye in Portland, the Highline in Seattle and many others.   They are good news indeed for vegans who wish to get plastered without having to interrogate bartenders about every ingredient or worry about deadly animal products lurking in their alcoholic beverages.

It would seem that the animal products would be as obvious as the good stuff in Bailey’s Irish Cream.  But that’s not always the case.   Traditionally brewmasters, winemakers and distillers have used animal ingredients for binding, filtering, fining, filtering and other processing steps.  These ingredients might include bone meal, gelatin, isinglass (from fish bladder) and egg whites, among other things not likely to show up on labels.    Nothing wrong with that.  It’s honoring the entire animal and part of nose to tail eating, or, in this case, nose to tail drinking.

What’s different at vegan bars?  No sloe gins or schnapps colored with carmine dyes from the eggs or shells of cochineal beetles.   Agave nectar or regular sugar substituting for honey in sweetened mixed drinks.   White Russians soy-led with soy milk, Bloody Marys with A1 steak sauce instead of anchovie-containing Worcestershire, and rum cokes made with a brand of cola whose caramel coloring comes from corn and not carmine.   Apparently Royal Crown meets that criterion.

Why else choose a vegan bar?   To pick up Vegansexuals, of course.  For those who missed the Fox News headlines back in 2007, Vegansexuals perceive the bodies of meat­eaters as “graveyards for animals” and choose not to be intimate with anyone whose “body is literally made up of the bodies of animals who have died for their sustenance.”

As for the rest of us, beware that a vegan bar may have come to a neighborhood near you.   Make sure your favorite drinks have not been soy’led or nectared, take care not to hook up with vegans —  whose bodies could be described as “rotting compost piles of fruits and vegetables” — and ring in the New Year with a real egg nog.