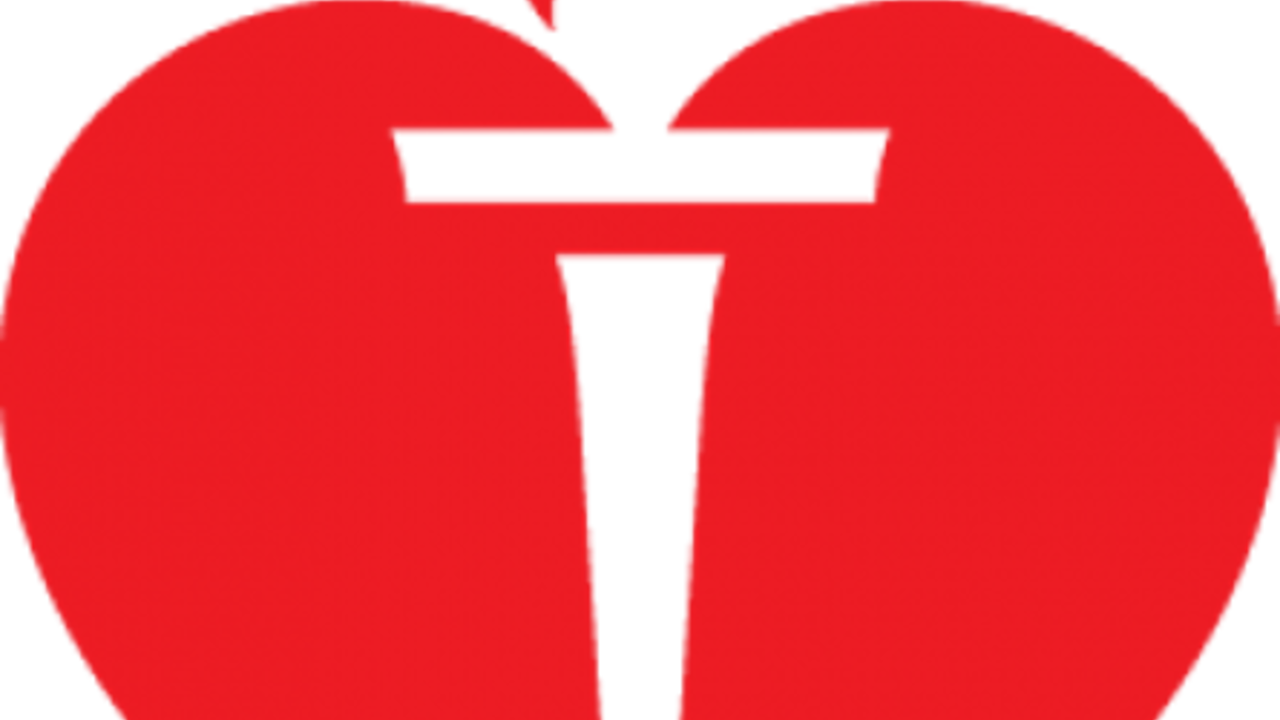 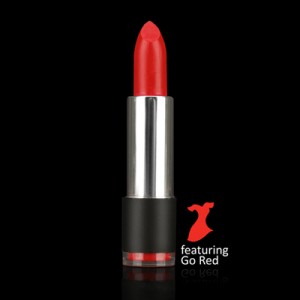 February is National Heart Month, and the American Heart Association (AHA), the Centers for Disease Control (CDC) and assorted other mainstream and government organizations are in the news.    We’re being urged to “Go Red for Women,”  “Be Heart Smart” and support the  “Million Hearts” health initiative.   And, we’re hearing the usual warnings about saturated fat, cholesterol and animal foods.

Naughty contrarian that l am,  I’ve chosen not to “wear red” or otherwise support these causes.   And I’m not about to give up red meat either.   But I have to ask,  just what is  the relationship of meat to heart disease?   We know our ancestral foods won’t hurt us, but could  red meat and other animal products actually protect us?    A naughty proposition to be sure,  but the answer is a heartfelt “yes.”  The reason is the protective effect on homocysteine levels.

Homocysteine first came on the radar in 1969 when Kilmer S. McCully, MD, published the article “Vascular pathology of homocysteinemia: implications for the pathogenesis of arteriosclerosis” in the American Journal of Pathology.   Over the past four decades,  homocysteine has not only been studied by Dr. McCully — known as “The Father of the Homocysteine Theory of Heart Disease” — but by many other researchers.

Homocysteinemia is an acquired metabolic abnormality, and Dr. McCully initially proposed it could be prevented easily and inexpensively by taking three B vitamins — B6, B12 and folate.   Unfortunately, that solution proved simplistic.   Although the data were clear that B6, B12 and folate constituted an important part of  any prevention protocol, some people tested with high homocysteine anyway.    And now we know sulfur deficiency — increasingly common in the modern world and especially common among vegetarians — might be an even more important risk factor than the trio of B vitamins.

In a previous article, I reported on a study by Dr. McCully and Yves Ingenbleek MD that ran in the August 26, 2011 issue of the journal Nutrition.   Its title “Vegetarianism produces subclinical malnutrition, hyperhomocysteinemia and atherogenesis” sounded a strong warning about heart disease risk, and the article itself detailed why subjects on mostly vegan diets can develop morbidity and mortality from cardiovascular disease unrelated to vitamin B status and Framingham criteria.

The fact that the subjects developed high homocysteine “unrelated to vitamin B status” is what matters.   Vegans, after all, have long believed they can reduce their homocysteine risk by taking supplemental B12.   B6 and folate levels can be adequate in non-junk food vegan diets that emphasize grains and vegetables although the ability to convert B6 to the active form of pyridoxal-5-phosphate —  found readymade primarily in animal products — may be compromised.     While taking this trio of B vitamins as a heart disease “insurance policy” remains important, the Nutrition article suggested high-quality protein — animal protein — rich in the sulfur containing amino acids methionine and cysteine is also needed.   Plant-based proteins will not suffice.

It is important to note here that high homocysteine seems to be a major cause of CVD unrelated to classical Framingham criteria,which are high cholesterol, dyslipidemia, sedentary lifestyle, diabetes and smoking.   In other words, vegans are at risk for heart disease whether or not they achieve goals of low total and LDL cholesterol thought by Dr Caldwell Esselstyn, T. Colin Campbell, PhD, Neal Barnard MD. and other proponents of veganism to be protective against heart disease.   It is also clear that maintaining  healthy habits such as getting enough exercise and not smoking may not be protective enough.

McCully KS.   Vascular pathology of homocysteinemia: implications for the pathogenesis of arteriosclerosis.
Am J Pathol. 1969 Jul;56(1):111-28.

The Weston A. Price Foundation’s petition to the FDA, asking  it to retract the 1999 soy/heart disease health claim, can be found here:    http://www.westonaprice.org/soy-alert/soy-heart-health-claim