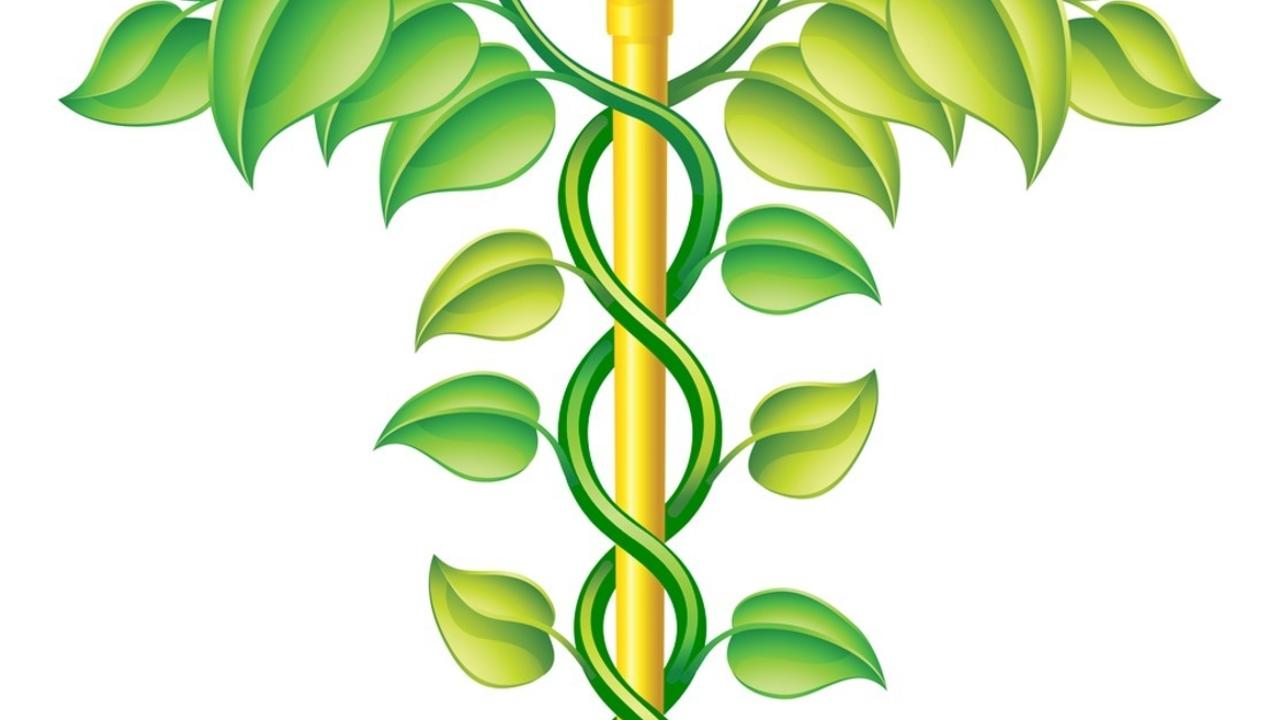 Nothing Woo Woo about this Doctor

Is there a connection between cancer and autoimmune disorders?

Do bone broth, collagen, cartilage and other supplements that target connective tissue help?

Dr. John F. Prudden’s research certainly suggests so, and there was nothing woo woo about him. He worked with the best and brightest, published in 65 peer-reviewed medical and scientific journals, kept his distance from alternative medicine, and mostly played by establishment rules. Most important of all, he successfully treated thousands of patients with wounds, arthritis, autoimmune disorders and cancer using bovine tracheal cartilage. Yet his findings aroused comparatively little interest in his lifetime and have been almost completely ignored since his death.

I feel blessed to have been able to interview Dr. Prudden eight times in 1997, the year before his death, and he had quite a few things to say about this lack of interest.  “At the start I was just absolutely transported by these findings and was dumbfounded when their announcement produced nothing but silence. There seemed to be not one bit of curiosity. Distinguished oncologists have seen that their terminally ill patients were indubitably cured, but not once did any of them make an inquiry of me. Is it the herd mentality? Fear of turf invasion?   Whatever. It is an intellectual desert out there. It’s not a new problem, this group condemnation of anything off the standard. It is absolutely typical of human nature to just believe the given of the day. The Galileo story is typical of the human mind-set. He was far ahead of his time, persecuted and excommunicated. Four hundred years later he was unexcommunicated. He must now be feeling a deep sense of relief!  I hope he was smart enough at the time to realize it was all balderdash.”

Fortunately, the bone broth fad is bringing much needed attention to Dr. Prudden’s work. Although the good doctor never tested broth, his research is an important part of the bone broth story I tell in Chapters 1 through 19, the science section I wrote for the book Nourishing Broth: An Old-Fashioned Remedy for the Modern World.

Levels of cartilage are highest in broth prepared from joint bones, whereas broths from other bones and skin provide other forms of collagen. If consumed regularly over a lifetime, any true bone broth is likely to provide sufficient cartilage and collagen for disease prevention and maintenance of long-term health.  But not everyone is so lucky as to grow up in a broth-drinking family. And many of us who believe in broth don’t have the time or inclination to make bone broth at home. When that’s the case for me, I rely on Chef Lance Roll and keep my freezer stocked with the fabulous broth that I order here.

For those facing medical conditions, I strongly recommend broth as the dietary foundation.  Yet both alone may not be enough to turn things around.  The reason is Dr. Prudden specified 9 grams a day of a therapeutic-quality bovine cartilage product, an amount that would be almost impossible to achieve from broth drinking alone. For the only cartilage product I recommend, click here.

As I discuss in Nourishing Broth: An Old-Fashioned Remedy for the Modern World, Dr. Prudden documented consistent success treating rheumatoid arthritis, scleroderma, psoriasis, colitis and other autoimmune disorders, and spent the final years of his career healing cancer.  In his article “The Treatment of Human Cancer with Agents Prepared from Bovine Cartilage” published in the December 1985 issue of the Journal of Biological Response Modifiers, Dr. Prudden documented an 11-year study begun in 1972, in which Dr. Prudden tracked the progress of 31 patients treated with cartilage who had suffered from a wide variety of cancers. Because this article is not available free online, I discuss it in my blog here.

Given his impressive level of success with patients whom other doctors had dismissed as “incurable,” it’s shocking that so few medical professionals tested Dr. Prudden’s protocols on their own patients either during his lifetime or today.

Dr. Prudden blamed their medical school training. “There is so much to siphon up that students learn the standard procedures like a catechism and then carry the rote learning approach unquestioningly on into their practices. Standard practitioners won’t even believe they can discover things for themselves any more. They believe what they’re told.  We old clinicians are fading into the sunset.”

Traditionally, clinicians, not researchers, made the significant discoveries. As Dr. Prudden explained, “We developed them in the university hospitals, tried them out and if they worked, interested a drug company in producing them. Wondrous things were discovered. Now it is completely turned around.  Everything starts with a 25 million dollar project at Lilly or Merck.  Sloan Kettering and nearly all the big research centers are in the business of testing agents for pharmaceutical companies. As if it is high science to do randomized, double-blind studies!  A seventh grader could do that!”

The real science, in Dr. Prudden’s opinion, was discovering biological efficacy.  “From their indoctrination in medical school to the seminars they later attend courtesy of pharmaceutical companies, they learn to look for high-tech stealth bomber-style medications that can successfully attack and destroy.  Doctors today are trained to think it unlikely that a simple, relatively inexpensive natural substance such as bovine tracheal cartilage could have a powerful effect on diseases as deadly as glioblastoma, pancreatic cancers or metastatic adenocarcinomas of the lung.  Or as intractable as scleroderma, psoriasis, rheumatoid arthritis and ulcerative colitis.”

Today as in Dr. Prudden’s era, simple traditional remedies remain suspect no matter how many reports come in from patients who’ve felt benefits from cartilage or from clinicians who’ve observed them. For  a long time, doctors were even taught food has little or no effect on disease and it’s a rare doctor who includes even one course in nutrition as part of his medical study.

Equally ingrained is the idea that no single substance could possibly be effective against a wide variety of diseases. Indeed, medical watchdogs routinely warn consumers that doctors who claim that one agent can cure many diseases are quacks. The American Medical Association’s and FDA’s long-standing reluctance to sanction natural products has also led many doctors to wait for isolated, purified, patentable extracts available only by prescription.

In terms of cartilage, Dr. Prudden valued the whole food product. Though intrigued by research on fractions such as glucosamine and chondroitin, he was not convinced they worked better, faster, or more reliably.  “Mother Nature put together cartilage together over eons of time,” he said. “We should never underestimate Mother Nature.  Yet mainline medicine is sold on the necessity of waiting for fractionalization.  That is stupid, for if it works, it works. Use it now.”