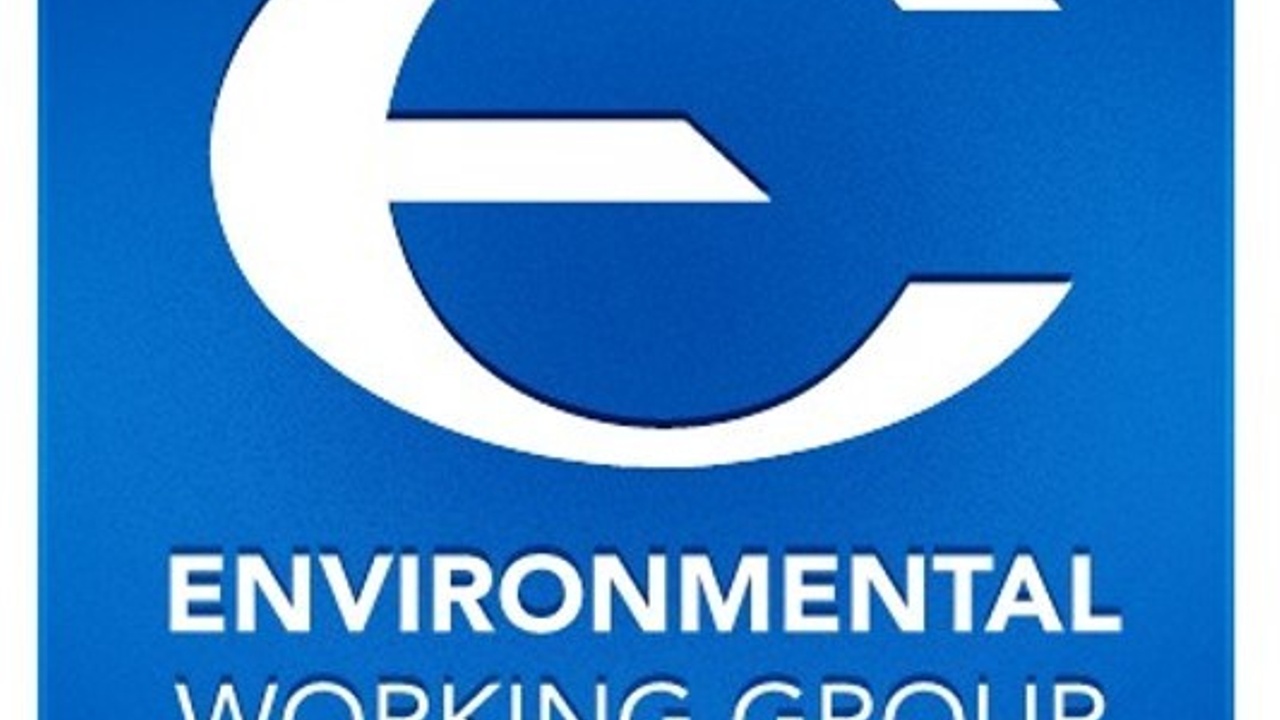 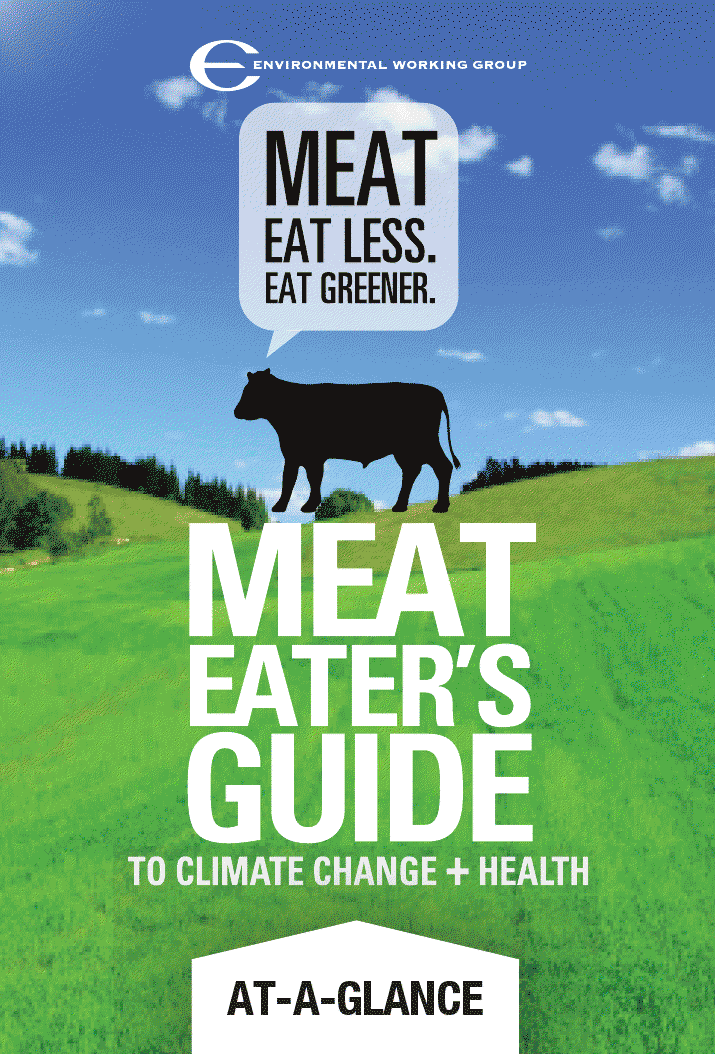 Earth Day 2012 is coming up this weekend, leading to much needed talk about how our food choices impact the planet.  Most of this talk, as usual, centers on “veg centric” diets with all of us strongly urged to take the Environmental Working Group’s Meatless Monday pledge.

I personally am not about to take that pledge though the Environmental Working Group’s slogan “Reduce your impact, improve your health”  sounds like a “win/win.”  EWG, for example, tells us that Americans who skip meat and cheese just one day a week can cut carbon emissions equal to taking 7.6 million cars off the road.   EWG furthermore promises that reducing meat consumption will lower our risk of obesity  heart disease, stroke and cancer.

Sadly, it’s not that simple.   Far from contributing to personal and planetary health, Meatless Mondays encourage people to feel “feel good” about their “green” consciousness while distracting them from exploring and adopting genuine, sustainable solutions.   Although the Environmental Working Group has talked up “greener” meat —  and not just “less meat” or “no meat” —   the catchy “Meatless Monday” slogan perpetuates the myth that meat is evil and that plant-based diets are good. 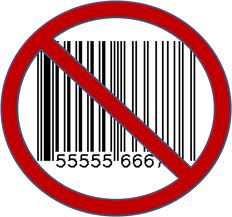 What to do instead?   How about committing to one day a week  in which the menu includes nothing that comes in a package?   How about eating nothing with a label or a barcode?   How about 100 percent local, preferably from farmers who use only locally obtained feeds, fertilizers and workers?   In other words, boycott supermarkets and join the ranks of the “Non Barcode People.