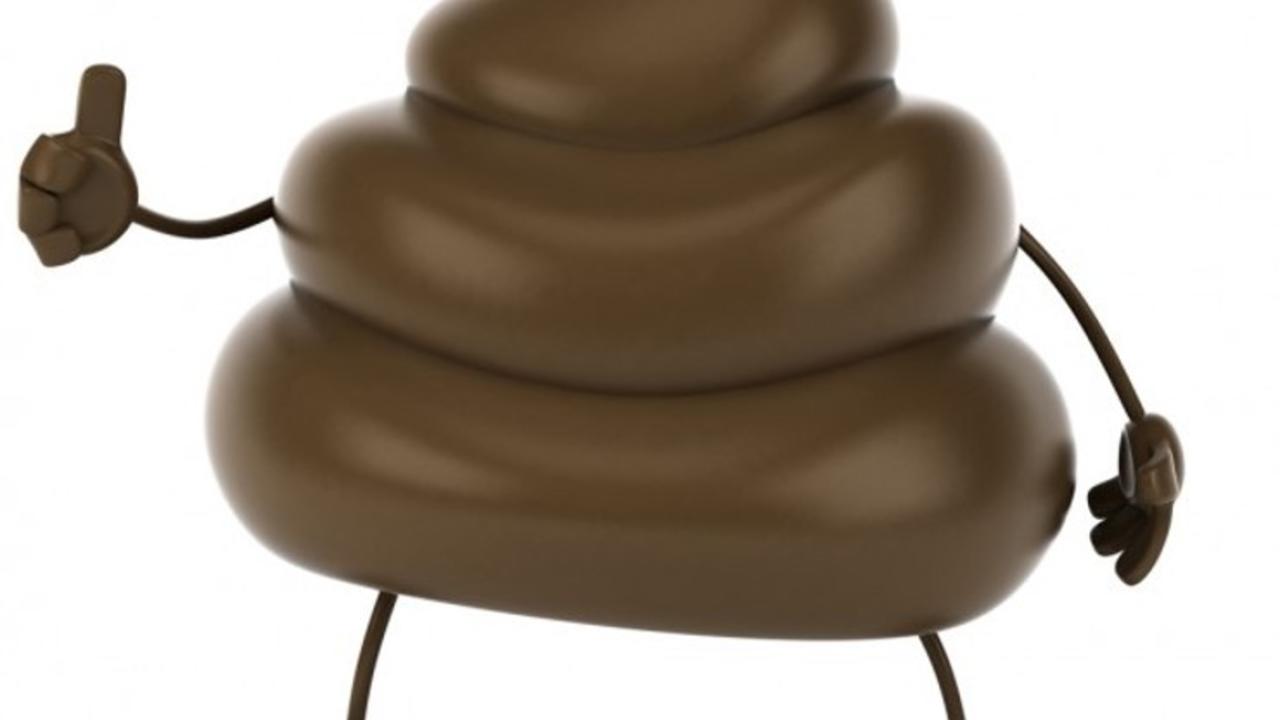 Did you know poultry poop doesn’t just make excellent fertilizer?    It can be cooked, dehydrated and sterilized into a valuable source of protein too.

As the work of researcher Nabil Said, PhD, Vice President of Nutrition and Extrusion  at Insta-Pro, has shown, it can be formulated with soy or other cheap plant proteins into pet kibble, livestock feed and fish-farm rations. Although his company’s Insta-Proextruder would be used to extrude these “secondary resources,” Said explains,“We’re not just an equipment company. We’re a nutrition company first.”

Said got his bright idea years ago when Hy-line, an Iowa-based poultry genetics company, hired him to figure out what to do with waste from their hatchery after it was no longer welcome at the local landfill.   Said’s solution was simple, if not elegant. 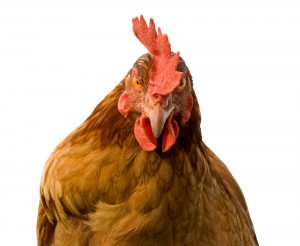 Turned into animal feed, Iowa chicken doody would be welcomed by herds of hungry, local cows.  Pig poop, too, tested well with no cows on record complaining that it was “bitter swill to swallow.”   The more fibrous cow pies, however, failed to pan out.

Though the soy industry is understandably enthusiastic about the profit-making potential, concerns about mad cow disease and burdensome state regulations have stopped a stampede for this particular “value added” product.   The consumer organization change.org started a petition to stop chicken poopy cattlefeeds  awhile ago but stopped after finding no evidence that mass production had actually  begun.

Far as I know, product names and slogans have yet to be developed.   Truth in advertising suggests “CacaCrispies,” with the jingle “Snap, Crapple and Poop.”