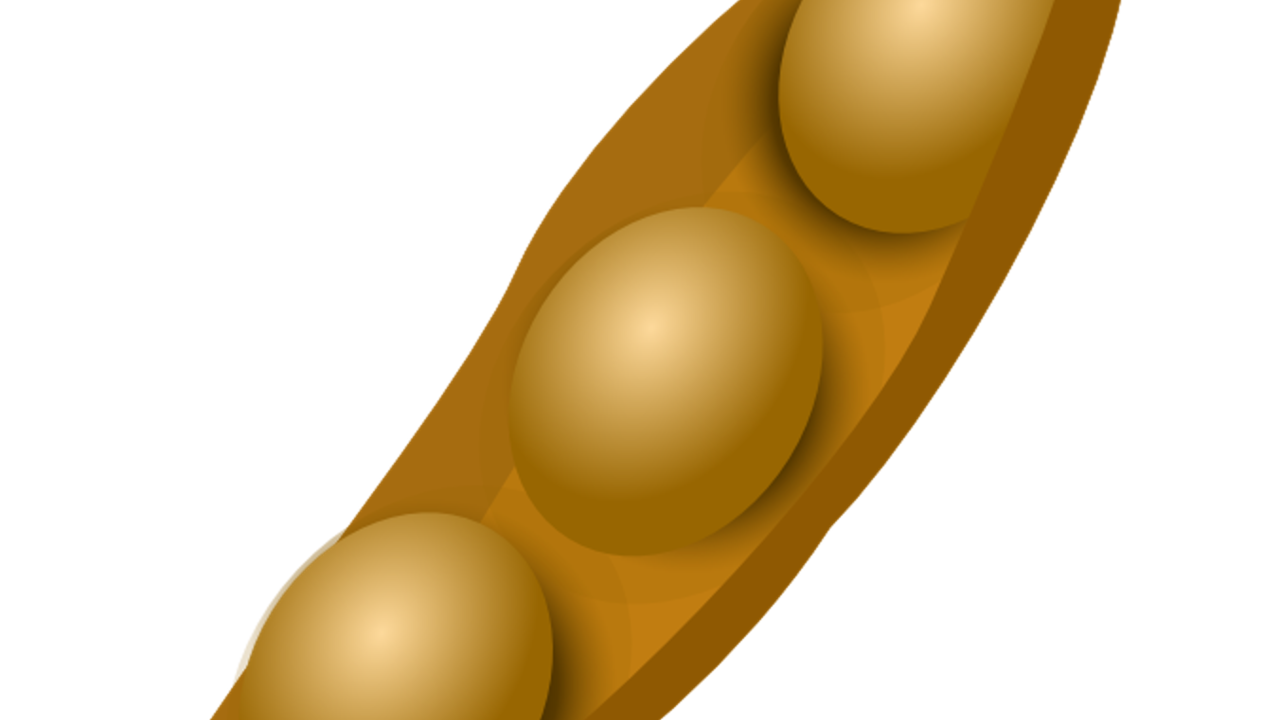 Is There “Hidden” Soy in Your Eggs and Meat?

Since 2005, when The Whole Soy Story:The Dark Side of America’s Favorite Health Food was published, many readers have shared stories of allergic reactions to eggs, dairy and meat from soy-fed animals.  Not a lot of science supports this just yet, but four studies indicate phytoestrogens end up in egg yolks, and one shows their presence in chicken liver, heart, kidney and muscle meat.

In a 2001 article in Bioscience, Biotechnology and Biochemistry,1 researchers from the Food Research and Development Laboratories of the Honen Corporation, of Shizuoka, Japan, fed hens a diet containing a high concentration of soy isoflavones, then measured the isoflavones in plasma and egg yolk.  Over an 18-day period, the concentration of isoflavones peaked on the 12th day with isoflavone levels in the egg yolk at 65.29 ug/100 g. This value remained constant throughout the rest of the experiment.  The researchers announced a lowering of cholesterol in the egg yolk on day three, the point at which the isoflavone concentration in the yolk jumped up, but were disappointed to find the cholesterol returned to the basal level soon after.  With the soy industry champing at the bit at the prospect of selling high isoflavone chicken feeds so hens could produce low cholesterol eggs, this was not good news. However, all was not lost, given the findings do support a profitable future of selling high-isoflavone eggs to health-conscious consumers who perceive soy as a miracle food for easing menopause and preventing heart disease, cancer, osteoporosis and other ills.

In 2004, the researchers followed up with a study in Biochimica et Biophysica Acta.2 This time they reported the “good news” that they had not only found plenty of the soy isoflavone daidzin but the more active form known as equol “preferentially accumulated” into the egg yolk. This was pleasing news for the soy industry indeed as it would “raise the possibility that feeding domestic animals soy-based fodder produces animal-based foods rich in a more active form of phytoestrogens.”   The assumption, of course,  is health-conscious consumers will jump at the chance to buy premium-priced super eggs not only rich in phytoestrogens, but in the active form of equol.

In 2004, University of Maryland researchers published in the Journal of Agriculture and Food Chemistry3 This team fed Japanese quail rations supplemented with the soy isoflavone genistein, and reported the isoflavone genistein and its metabolites in the egg yolk, but not in the white. Although trace amounts of genistein also showed up in the controls, those quail fed the genistein-enriched diet showed much higher concentrations in their eggs after three days of supplementation and for two days past the special feeding. Previously this team had focused on the impact of endocrine disrupting chemicals, including pesticides, herbicides, industrial products and plant phytoestrogens, on reproductive and neuroendocrine function in Japanese quail.

In 2009, grad student Dante Miguel Marcial Vargas Galdos at Ohio State University completed a master’s thesis entitled  “Quantification of Soy Isoflavones in Commercial Eggs and their Transfer from Poultry Feed into Eggs and Tissue.”4 Forty eight laying hens were fed three types of chicken feed:   a soy-free feed,  a regular feed containing 25 percent soybean meal or a special feed that packed 500 soy isoflavones per 100 grams. Vargas Galdos succeeded in his goal of proving the transfer and accumulation of isoflavones from chicken feed into hen eggs and tissues.  Chickens fed the special chow with the extra 500 mg isoflavones per 100 grams laid eggs with yolks containing 1000 μg isoflavones per 100 grams.   Chicken livers, kidneys, hearts and muscles contained 7162 μg/100g, 3355 μg/100g , 272 μg/100g and 97 μg/100g, respectively.   He found no soy isoflavones in the eggs laid by hens fed soy-free Cocofeed obtained from Tropical Traditions.   Although these chickens had grown up on the regular 25 percent soy protein feed, no trace of soy isoflavones remained in their eggs ten days after switching to the soy-free alternative.

Vargas Galdos ‘s research also included measuring the isoflavone content, including equol, of eighteen brands of eggs currently on the market. Not surprisingly, all brands of commercial or organic eggs, whether free range or caged,  contained soy isoflavones, with the total isoflavone content per egg ranging from 33μg to 139μg per 100g of egg yolk.  These samples were all from hens fed a soy-based feed as is typical of eggs now sold both in supermarkets and health food stores.  Although variations occurred from egg to egg, there was no significant difference on isoflavone content among the different brands with the exception of those eggs high in omega 3 fatty acids.  A premium brand that claimed an omega 3 concentrations of 600 mg per egg showed a significantly lower isoflavone content, presumably because flax seed or fish rations replaced some — though not all —  of the regular soy feed.

The takeaway? In the words of Vargas Galdos, “The results showed that diet can be altered to modulate isoflavone content in hen eggs and tissues.”

“Modulate” indeed!   In plain English, these researchers hope to push more soy on an unsuspecting public. For our own good, of course!  The idea is farmers should feed their poultry and other animals more soy — particularly isoflavone-enriched soy.  That way all of us foolish people who don’t choose a soymilk shake or “Tofu Scramble” for a healthy breakfast can experience the miraculous health benefits of soy from eating scrambled eggs. We can thus eat soy that does not look like soy, taste like soy or is required to be labeled as soy. Labels on such “designer eggs” will not be required to name soy, any more than current cartons do.

This represents a clear and present danger for individuals with soy allergies.  And a Food Rights/Freedom of Information issue for the rest of us.